Originally set in Rhode Island in America, this production of North of Providence is set in Sheffield, England and journeys through a painful crisis between brother and sister, uncovering old family wounds on the last day of their father’s life. Bobbie (James Burman) has burrowed himself in his parents’ home and is confronted by the over-bearing Carol (Nancy Farino) to come to the hospital. Bobbie attempts to push Carol and the reality of his dying father away, but she persists, awakening him to the bitter truth.

"Director Victor Lirio and Designer Carly Brownbridge have created a North of Providence that features splendid performances in both main roles and which packs a very considerable emotional punch." - Mike Whitton, StageTalk UK 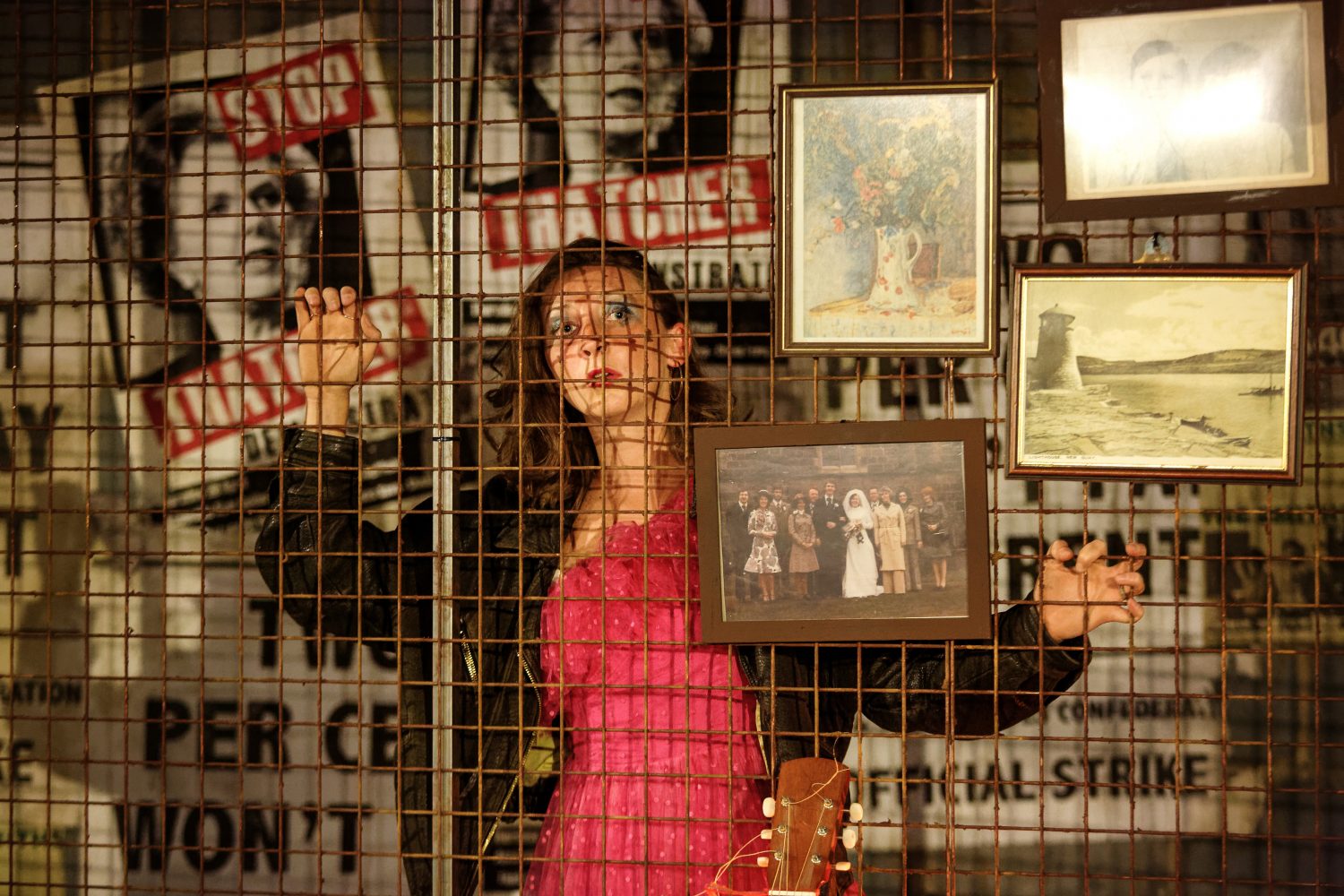