Originally commissioned and produced by La Jolla Playhouse in 1988 and named Best Play of the Year by Time Magazine, Two Rooms concerns Michael (Connor), an American professor who is held hostage in a dark room in Beirut. His wife, Lainie (Warner), holds a vigil for him in an empty room in their home outside of DC. As events in the Middle East begin to spin out of control, the possibility of bringing Michael safely back home becomes more tenuous.

"Victor Lirio (as Walker Harris) and Dawn Evans (as Ellen Van Oss) are both formidable as representatives of diametrically opposed views. But they make their characters human, too. Harris and Van Oss are never symbols, always very real people with doubts and regrets alongside their convictions."
- Paulanne Simmons, nytheatre-wire.com

"Victor Lirio is terrific as the opportunistic journalist (Walker Harris) who pushes Lainie to activism and emblazons her pain in headlines. In lesser hands, it could have turned out to be a cliched character, yet Lirio saves it through the sheer force of his charismatic personality. He and Warner mine the romantic undercurrents of the reporter/subject relationship without overplaying their hands. They have a strong connection, and you can feel it." - Randy Gener, theaterofoneworld.org 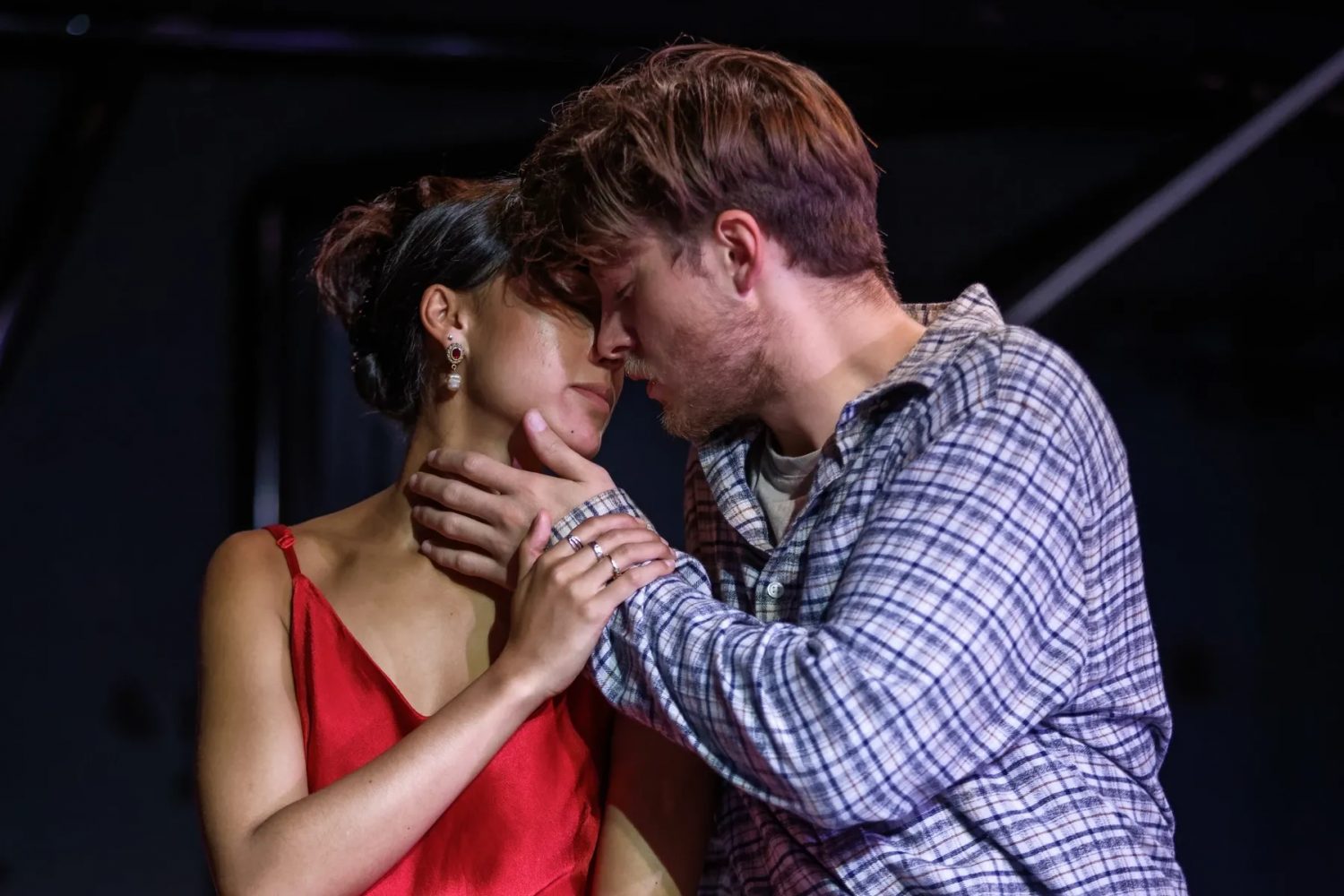